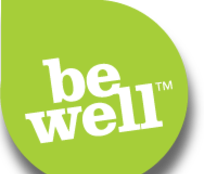 Civic leader Landri C. Taylor is the chief executive officer of The Stapleton Foundation for Sustainable Urban Communities. The Stapleton Foundation advocates for, and works to sustain and realize, the principles of the 1995 Stapleton Development Plan, which was created by the citizens of Denver, Aurora and Commerce City to transform the former airport into a new urban community that has earned national and international acclaim.

A staunch advocate for education, Mr. Taylor served on the Board of The Denver Public Schools from 2013-2016, a period of time in which he worked effectively with parents and students to address the changing needs of public education in northeast Denver. Mr. Taylor played an important role in championing high-quality school choices for northeast Denver, including the communities of Montbello, Park Hill and Stapleton. From 2009 to 2014, Mr. Taylor served as the president and chief executive officer of the nonprofit Urban League of Metropolitan Denver where he succeeded in turning a struggling affiliate into one of the premier chapters of the national civil rights organization. Mr. Taylor’s private sector experience includes accomplishments as a manager for diversity and small business development programs that have enabled women and minority owned businesses to become established and grow their ability to perform on major development projects in metro Denver. He is also a past vice president with Forest City Stapleton, Inc. where he placed an emphasis on workforce development.

Additionally, Mr. Taylor’s community leadership has helped to shape numerous boards and commissions, including the Mayor’s Commission on Workforce Development, the Denver Metro Leadership Foundation, and the Foundation for Educational Excellence, where he was a founding member and a board chair. In 2008, he was inducted into the Colorado Black Hall of Fame, and he currently serves as Board Treasurer of the Blair Caldwell African American Research Library. Mr. Taylor is a 1974 graduate of the University of California, Berkeley, where he obtained a Bachelor’s Degree in Biology. He and his wife, Gloria, have three grown children and four grandchildren. 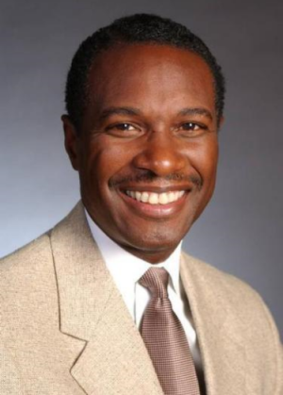